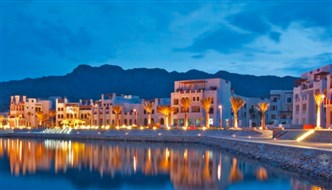 Conducting Business Closer to Our Clients 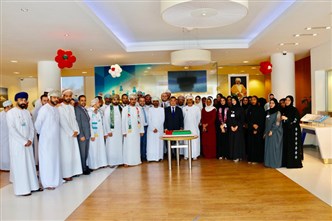 Bank of Beirut Celebrates the 49th National Day of Oman!

On the occasion of Oman's 49th National Day, Bank of Beirut and its employees celebrated at the Bank's headquarters in Al Ghubra, as well as in all its branches across the Sultanate located in Muscat, Sohar, Al Ghubra, and Qurum. 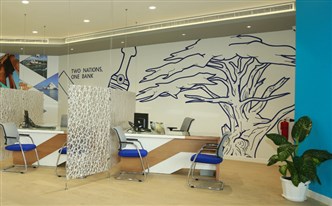 Bank of Beirut in the heart of civilizations!

4 Branches in Oman and the target is one!

Special celebrations were held on the occasion of the Sultanate of Oman’s 49th Renaissance Day at Bank of Beirut’s Head Office in Al Ghubrah. The event was attended by employees and managers from branches across the country.

Keeping the national vision ‘Oman 2040’ and under the auspices of the Ministry of Oil and Gas, 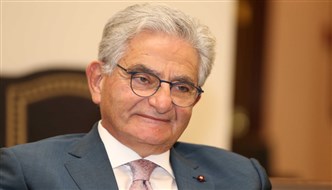 In an exclusive interview with Reuters, Dr. Salim Sfeir on the financial situation: Lebanon bank deposits expected to recover from a dip in the first five months of 2019 as customer optimism returns after approval of the state budget. 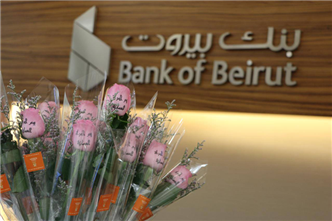 Every year in October, Oman celebrates Women's Day in appreciation of its female workforce’s valuable contribution to society. Bank of Beirut Oman 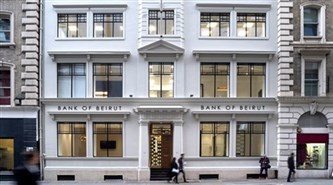 Bank of Beirut (UK) Ltd has acquired the prestigious 66 Cannon Street property located in the City of London’s financial district which will now serve as the Bank’s UK headquarters.

Bank of Beirut is investing in new landmarks for their new headquarters. Thus, Bank of Sydney, its Australian subsidiary, announced that it has reached an agreement to purchase 62 Pitt Street Sydney. The site will act as both Bank of Sydney’s signature branch, and its Australian head office.