Bank of Beirut’s efforts for widening the scope of its business include taking initiatives that create value for customers by concluding agreements with major international financing institutions, namely the ATFP, the EIB and the IFC. By providing customers with the financial support they require to drive their business, the Bank believes it is stimulating further economic and banking activity.

In accreditation, Bank of Beirut was granted the Award of Recognition as “Best GFTP Issuing Bank in the Middle East and North Africa for Regional Trade” at the fifth annual International Finance Corporation (IFC) meeting that was held on October 2012.

The meeting was based on IFC’s Global Trade Finance Program (GFTP) that was launched in 2006 to aid Lebanon-based firms to do business in international markets. The award was presented to Bank of Beirut in recognition of its contributions to trade and supply chain finance in the Middle East and North Africa. 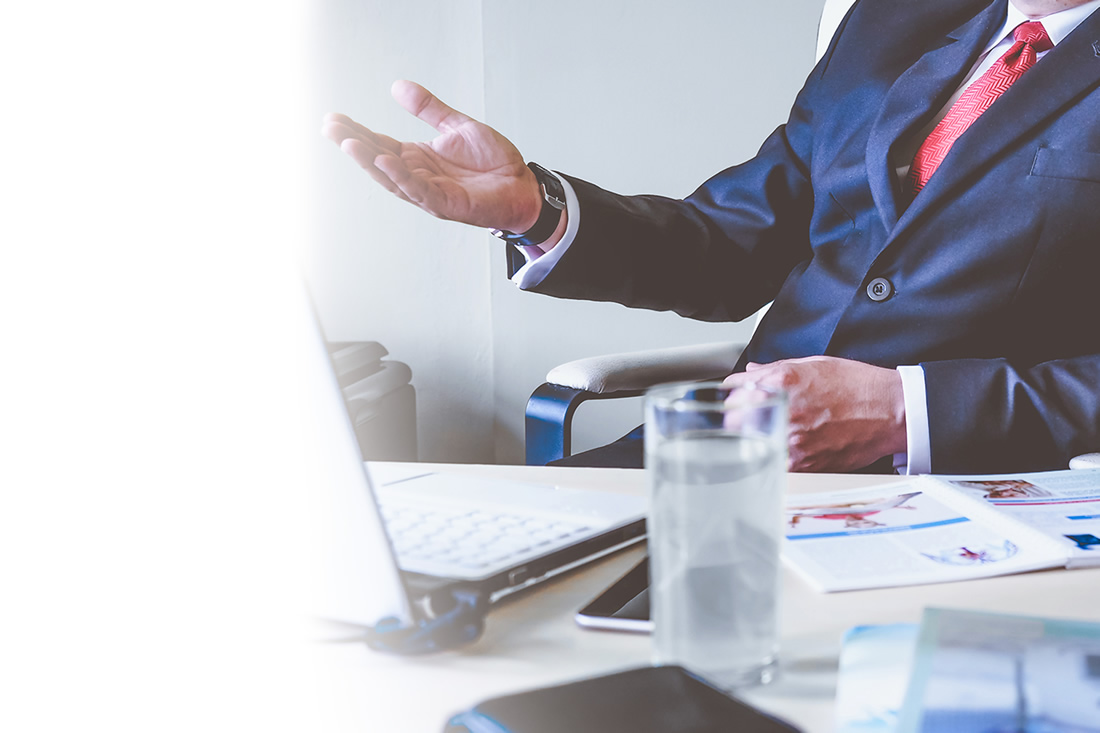