Bank of Beirut’s growing trade finance activities are directed at its commercial and trade customers and include the issuance of guarantees as well as documentary and commercial letters of credit. As at 31 December 2007, the Bank ranked second in Lebanon in terms of letter of credit openings and Management expects the ranking to improve to being number one at end of 2008.

The increase in Lebanon’s export and import business and in the trade activities between the various countries where the Bank operates or has extensive correspondent banking businesses led to an increase in the Bank’s trade finance documentary and commercial letters of credit. 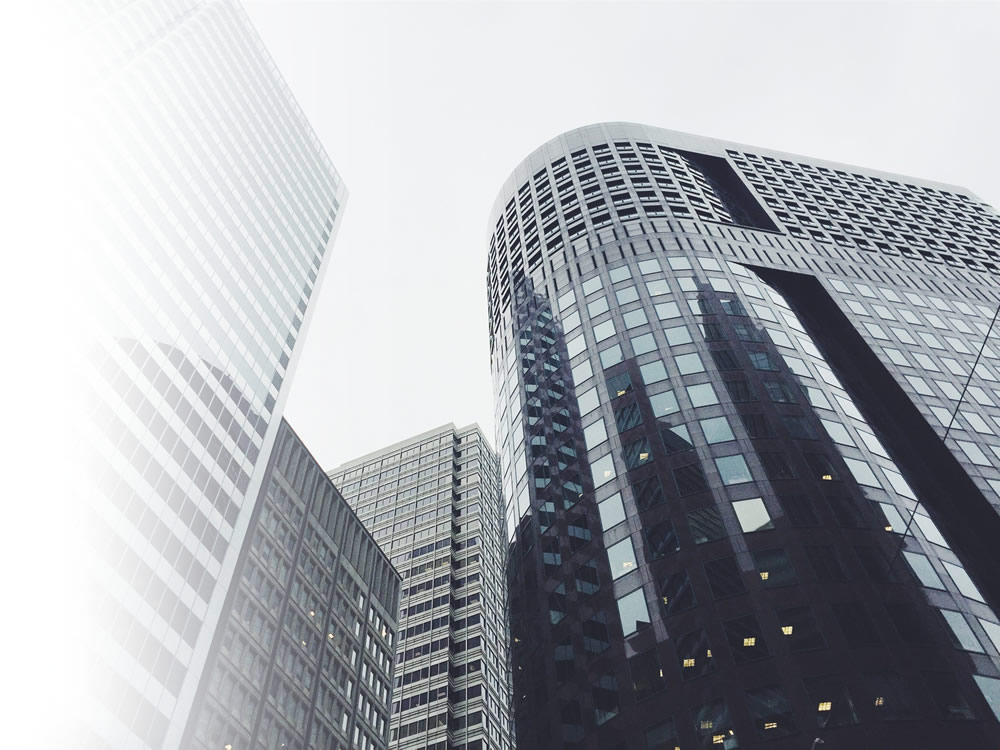