Bank of Beirut… Banking Beyond Borders
From the heart of Lebanon’s vibrant capital, bursting with life, Bank of Beirut saw light in 1963. Within a few years, the bank has grown to become one of Lebanon’s most prominent banks, with an extensive network serving its clients wherever they are.

Over the years, the Bank has made many substantial achievements and reaped many recognitions, the last being its nomination as Highest Mover in the Middle East by “The Banker” Magazine: Moving a massive 120 places up the Top 1000 World Banks, Bank of Beirut deserved to be recognized Top Mover in the Middle East, with a staggering 45.32% increase in Tier One Capital.

Expansion Mode
Bank of Beirut’s vision led it beyond borders. Having experienced rapid growth over the past, Bank of Beirut was eager about the prospects of expanding further, and set up for expansion mode. The Bank adopted a cross-border expansion strategy that was clearly reflected in its implemented plans.

Bank of Beirut who strengthened its domestic coverage by growing a network of over 77 branches throughout Lebanon, expanded in parallel regionally and internationally via eight foreign entities including, a branch in Limassol, Cyprus, 3 branches in the Sultanate of Oman: (Sohar, Ghubrah and The Wave), a wholly owned subsidiary in London, United Kingdom (Bank of Beirut (UK) Ltd), noting that a branch of the Bank of Beirut (UK) ltd. maintained in Frankfurt, Germany was closed in 2019. The year of 2011 witnessed Bank of Beirut’s greatest achievement in its march towards global expansion, when it opened a subsidiary in Australia: Bank of Sydney, with 16 branches spread across Sydney, Melbourne and Adelaide.

Bank of Beirut is still steadfast on its dynamic drive towards success and expansion beyond borders, endeavouring to stand out as a universal Lebanese bank in the region. 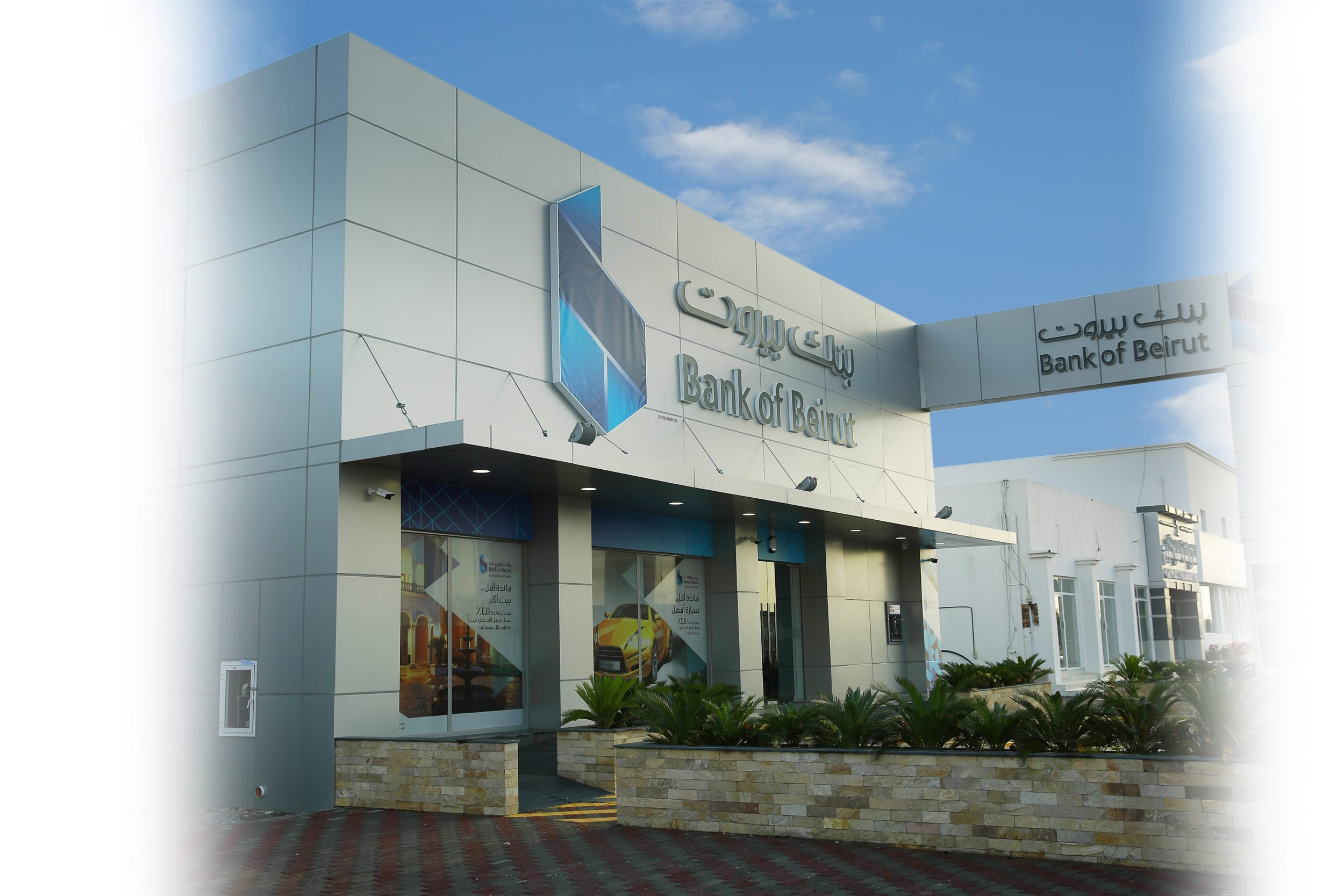 We, at Bank of Beirut, understand that this is only the beginning since our mission goes Beyond Borders.